It is difficult to say what is impossible, for the dream of yesterday is the hope of today and the reality of tomorrow.

MK Clark grew up believing she would be an astronaut. She settled for the second-best option as an author with a penchant for YA Sci-Fi and Post-Apoc. While working on the next book in her Young Soldier Series, she fills the publishing void with short stories like Impact and The Beetle Problem. If she had free time, she’d spend it shooting zombies while snuggled on the couch with her hubby and fur-baby.

When I was a little kid, I wanted to be an astronaut or a fighter pilot. As I got older, I realized that to be one of those you had to be good at taking orders or science, and I wasn't good at either. So, I had to figure something else out. Writing was never even a blip on the radar when I moved on from astronaut. I hated writing.  In fact, I distinctly remember being in the fifth grade and getting As in every other subject and a B in English.

I only really started writing in Junior High, and only then because my sister used to write. She'd write these short stories and give them to my father. He would read them and tell her how awesome he thought it was. After a while, I got jealous. So, I started writing, I wrote out of sheer spite, jealousy, and a fiercely competitive spirit.

It wasn't until high school that I realized I had a real story on my hands. If I could finish it, then I could really do something. Despite having that great story, I still didn't consider myself a writer. I only realized writing was what I wanted in my junior year of college. So, with a year and a half left to go, I switched majors and broke out into the world of writing. The rest is history.

When I did start writing. I set out to be a funny writer. I love funny writers. I love books that make you burst out laughing on a packed train so that everyone looks at you and wonders.

It took me a long time to recognize that, and longer to accept it. However, when I did, I could finally ask myself what kind of writer I am. And that was freeing. 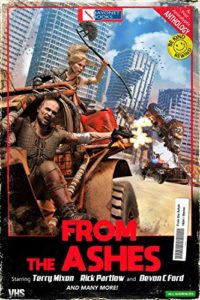 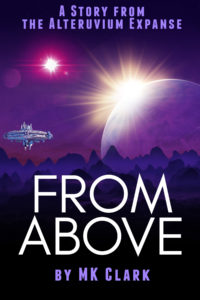 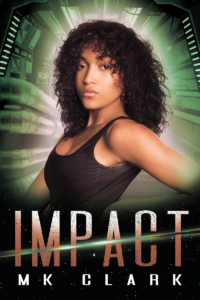