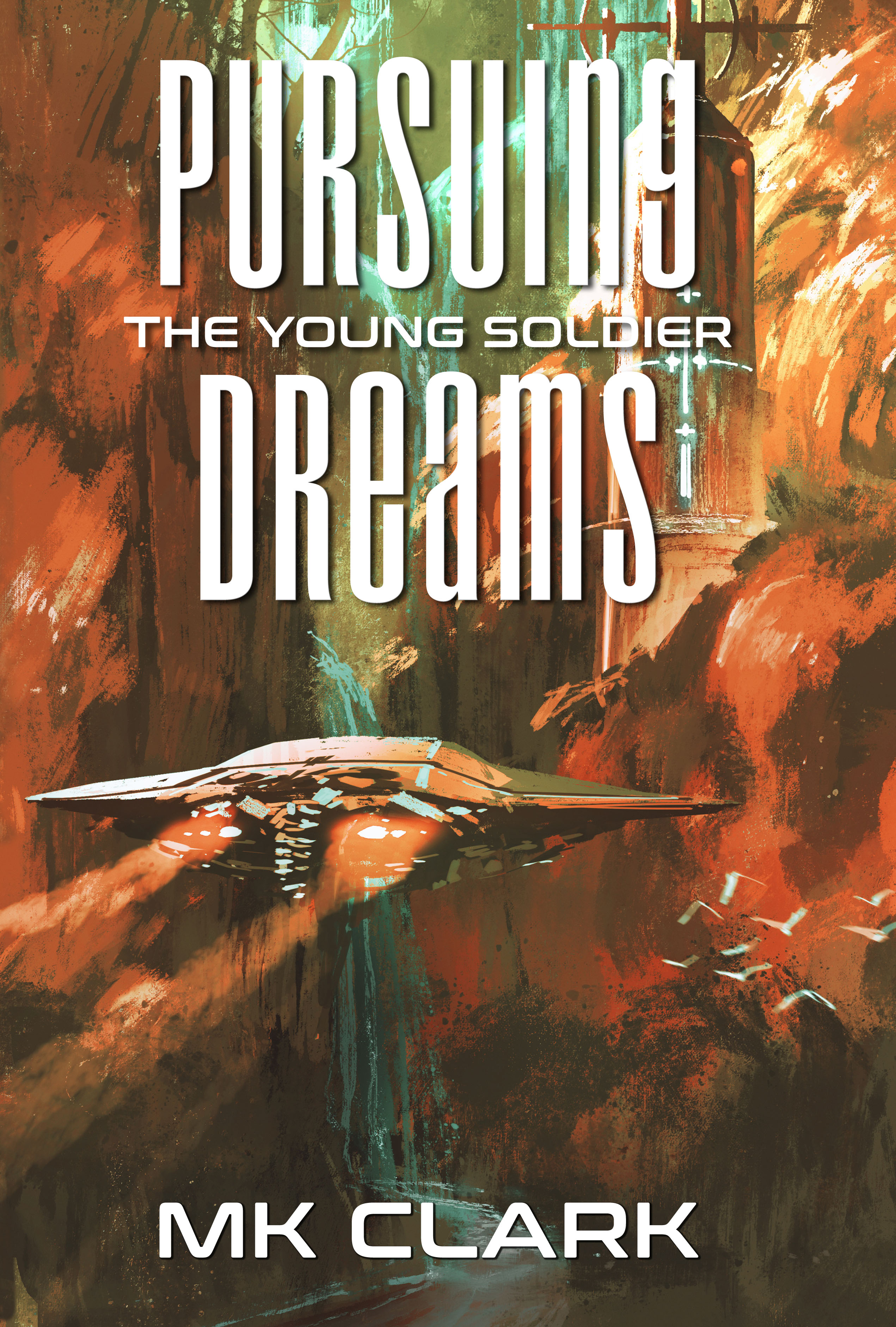 At least, that’s what everyone else said.

Born the son of a General, with a guaranteed ticket to Commander's School, Don  had his future laid out for him. Only, he didn't want that future. All he ever wanted was to be a Space Jumper. Lucky for him, he never lacked guts. Defying his father and sneaking off to Basic is an easy decision; a decision that forever changes the course his life will take.

Pursuing Dreams is an action packed, Sci-Fi, Young Adult novel that takes the reader on a wild ride as Don fights for his dream and stumbles upon the truth about his family and the O’Hara Legacy. With his life turned upside down and unable to shake the feeling that he is being watched, Don does the only thing he can: he keeps moving forward not knowing that every step takes him closer to becoming the most hated man alive.

Before he was known as the man who toppled the Council, Don O'Hara was just a boy who dreamed he could be a Space Jumper. To achieve his dream, Don will have to oppose his father, the O'Hara legacy, and forces beyond his control. But at what cost? And what will he sacrifice to get there?

Space Jumpers provides readers an action packed and fast-paced telling of Don O'Hara's origin story and how he became a Space Jumper. In this young adult, science fiction novelette Don, unknowingly, takes his first steps toward eventual rebellion and revolution.

While this book is no longer in print, the content is published as an audio book and is included in the Pursuing Dreams book listed above. 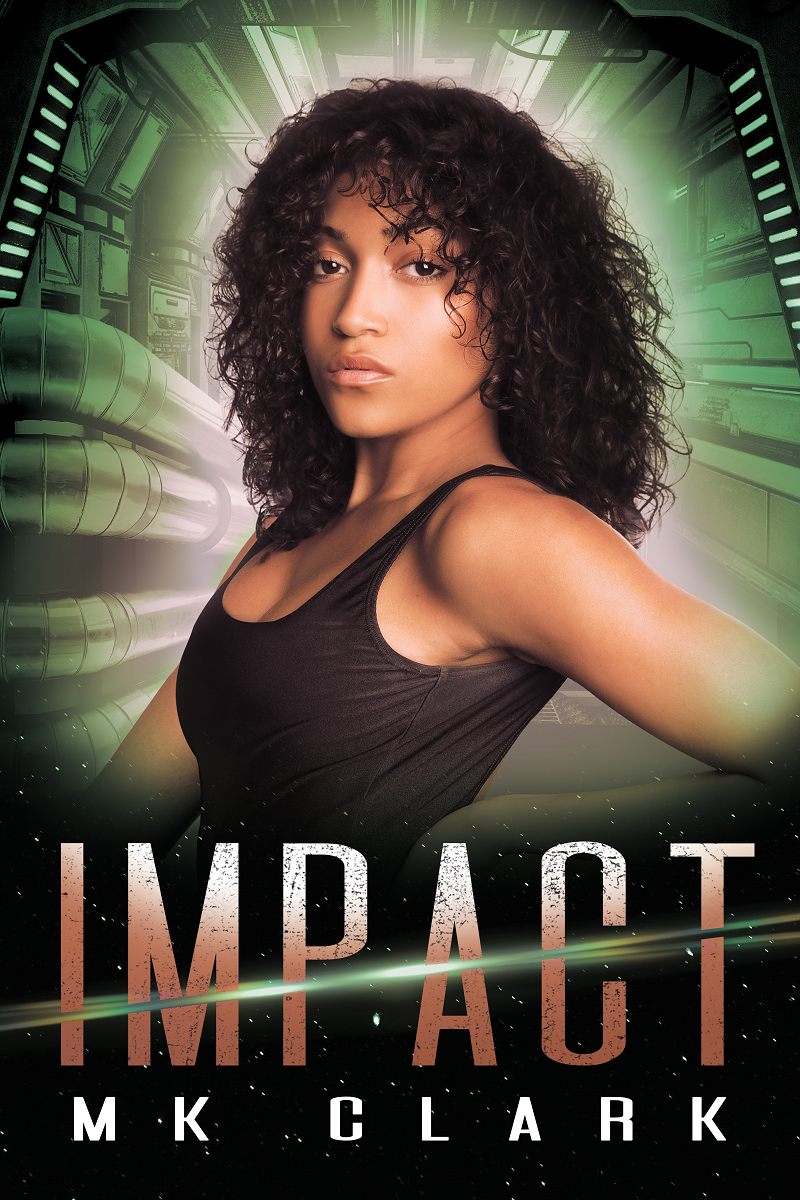 For a moment, Maggie felt she was floating. Then, she realized she was falling.

When the pioneers set out generations ago in search of a new planet, they did so in a ship built to last centuries. It was the only home Maggie Archer had ever known and she never once doubted the sturdy walls around her.

But life is full of unexpected turns, and when the ship's day-to-day routines are interrupted by an unprecedented event, Maggie finds herself on the wrong end of the disaster. It's only then that Maggie gets a truly terrifying taste of how dangerous space can be, and what she is willing to do to get back to her family.

This short story is featured in a sci-fi anthology, CEA Into the Beyond, published by Celenic Earth Publications. You can check out the CEP website for more information about this anthology. The anthology is available for purchase on Amazon and Smashwords . 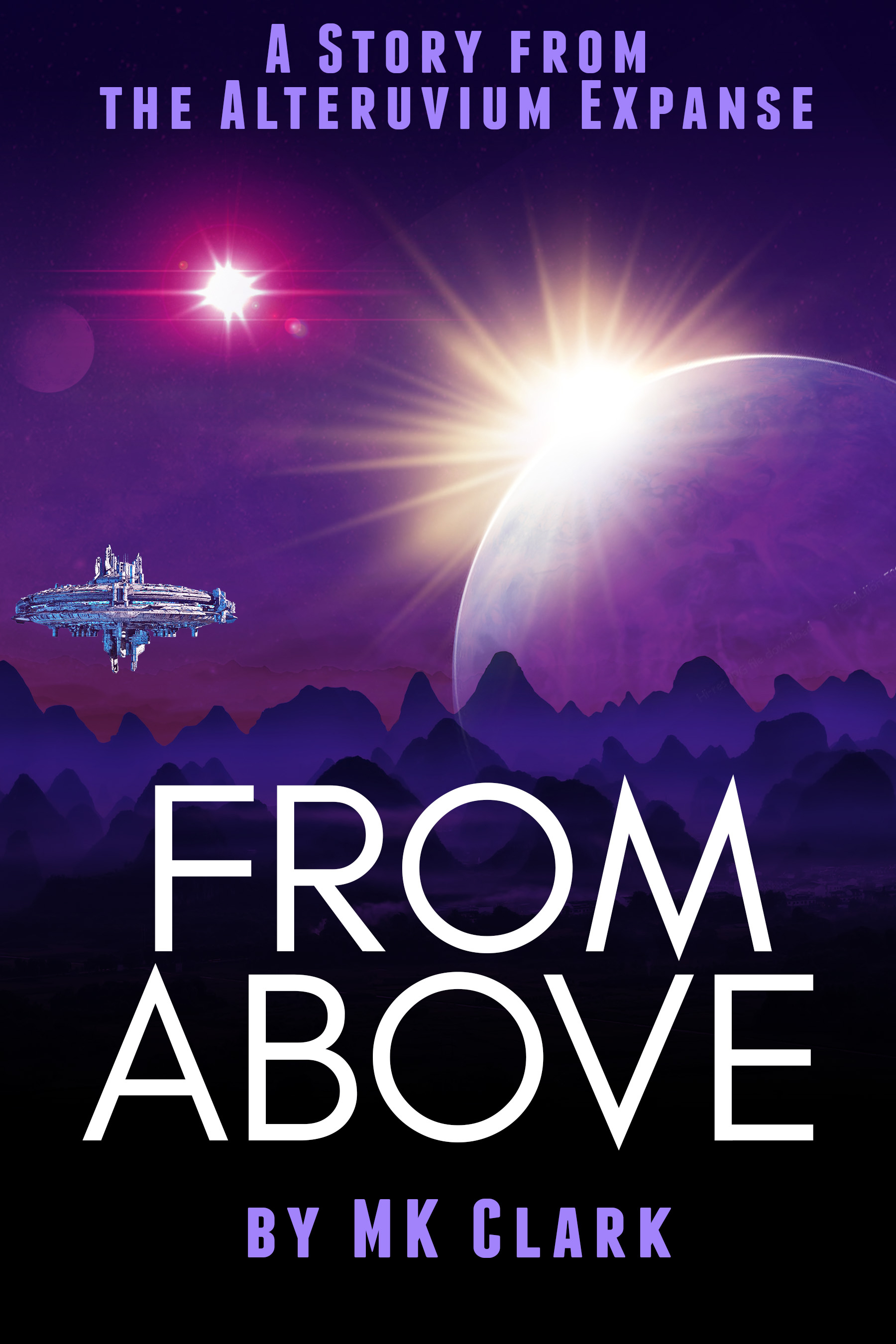 The community used to revere a Retriever's ability to see the past on command. But they had long since given in to fear and jealousy.

After all, no one likes a tattle-tale.

Now, Retrievers like TiaNu spend their entire lives trying to forget what they are. However, when a strange ship crashes near her home, she may no longer have that option.

In a world where no one else is supposed to exist, knowing if their unexpected visitors are a threat becomes the highest priority, but when it becomes clear that there are no survivors of the crash, this task is impossible without TiaNu. The only problem is that TiaNu isn’t so sure the personal cost is worth it, especially for a people that never gave a damn about her.

The Other Side is a short story featured in a sci-fi anthology, CEA The Greatest Anthology Written, published by Celenic Earth Publications. This anthology collection is an attempt to break the current Guinness World Record for most short stories in an anthology. You can check out the CEP website for more information about this anthology.

While most of the world is just trying to survive the new normal, Life Extension Lab is focused on giving a second chance to those who need it most: the dying and disabled. For many, the offer of a digital life that is even better than the real world is too good to pass up. But, after years of separation and waiting for promised technological evolutions that never come, two sisters on either side must ask themselves, was it worth it?